Caz/Cazro or real name Carole Robson. I live in the North East of England between the cities of Durham and Newcastle, surrounded by beautiful countryside. My husband Keith and I have been married more years than we care to think of. We have two adult sons, one married, one in a relationship. We have a total of 6 grand children, one being of the female variety. Hence my love of male orientated cards. I am a retired nurse manager. I have since my early thirties, yes a late developer, been interested in crafts of all forms. Dolls houses ( http://cazrosminiproeprty.blogspot.co.uk/ ) was the one which lasted a long time, once I ran out of space for them, I turned to paper crafting and later stamping, which is my passion. I have several times tried to count my stamps but lost count each time. Enough to say I am addicted to stamping and buying stamps.

I have had a blog since July 2012, I've been on a number of DTs and still am, for I enjoy making cards for challenges. I get a buzz from inspiring, teaching and encouraging folk to improve , be adventurous and to move forward, gaining their own self confidence along the way. Obviously goes back to my nursing days.

After two years I have eventually gained the courage and maybe madness to branch out and have my own challenge blog. Along with the Design Team I am hoping this will be a success for we all need to make cards for guyz - big or little - young or old. Let us hope the new beginnings in 2014 will pick up lots of interest. 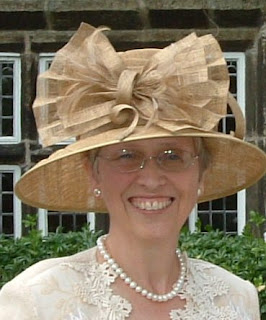 Hi, my name is Julie and I am a retired primary teacher from Yorkshire. I am married to Al and have 2 grown up children and a lovely grandson whose 3. I love to craft and make things and now having had to give up my job as a primary school teacher who specialized in art and craft and the kids are grown, I can indulge my passion. Card making takes up most of my time but I have been known to quilt, dress make, crochet, do cross-stitch, paint with water colours, use soft pastels and make the odd scrapbook.

Blogging is relatively new to me, only starting this summer, but I decided it was time to share my creations and keep a record of what I've made. being a bit competitive and since I can longer play tennis or badminton, entering challenges has become a good substitute. Some of you may have seen my GDT spot over on Marianne Design Divas but other than that I'm a keen novice.

I am so grateful to Caz for giving me the chance to be part of her team and hope it becomes a successful enterprise. 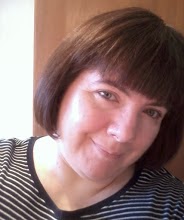 My name is Helen and I've been a card maker for many years.  I particularly love stamping and Promarkers and my style is mostly clean and simple.  I work for my local Abbeyfield Society as an activities coordinator and also teach card making workshops for Little Claire at weekends.  As well as Little Claire, I'm also lucky enough to design for Pink Gem, Nutcrafters and Card Creations Plus and I'm part of the team for several challenge blogs. 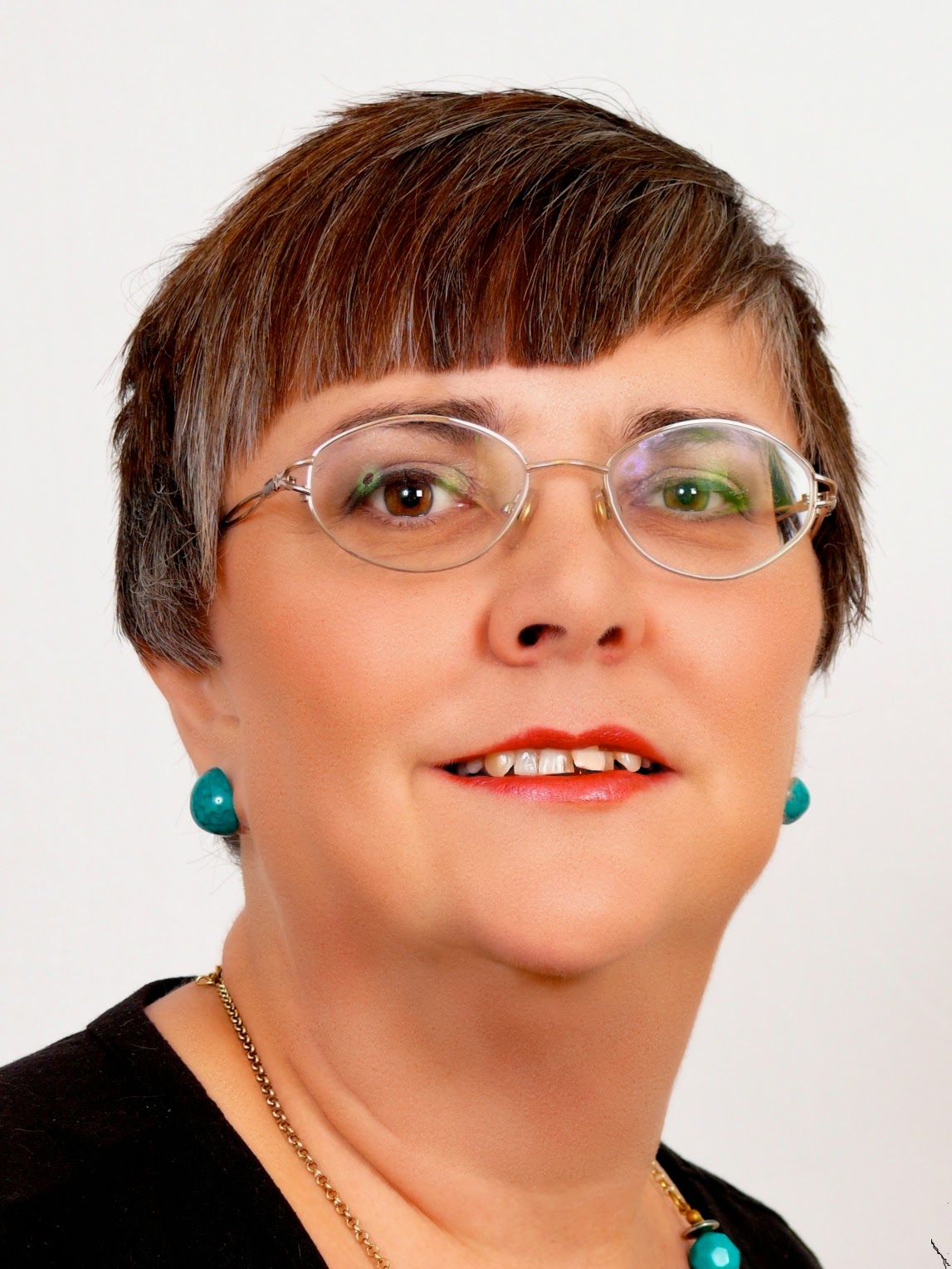 My Blog is - http://onionsandpaper.blogspot.co.uk/
Hi, my name is Jane and I’d like to thank Caz for accepting me onto the team.
I’m looking forward to the challenges and to visiting everyone’s blogs.
I’ve been crafting ever since I can remember – my grandmother taught me to crochet when I was about five years old, and I became hooked (groan).
As I grew up and had children of my own, I did lots of hand and machine knitting,
I also did a lot of cross stitch . I went to a craft show with one of my daughters  and we watched a rubber stamping demo that included heat embossing. We were both totally awe struck by it, and both decided to try it .I’ve never looked back…..  Now papercrafting is an obsession with me and all my other craft materials are gathering dust in the store room.
I started my blog,  in the spring of 2012  I’m thrilled to be on DTs for La Pashe and Foilplay.
Most of the cards I make are either for our own use or donated to charity to sell, but I’ve just been invited to try selling some in a shop – thrilled, nervous and excited about that.
I live in the north of Hampshire, with my husband of 37 years. We have two grown up daughters and three granddaughters.  I’m sort-of retired but do a little freelance writing.
************************** 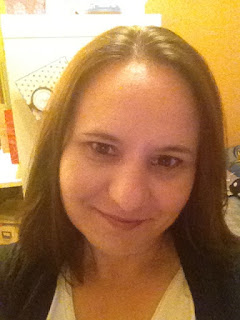 Hi, my name is Amy.  I am a stay at home mother to three amazing children.  My daughter is 17 and my two boys are 16 and 12, they keep me full of life and very busy at times. We live in Georgetown, Texas which is right outside of Austin, TX.  After growing up in a military family it is nice to stay in one place for a while.  I love to travel and of course craft.  I started scrapbooking 16 years ago and have been making cards for 6, I love both but right now card making is my favorite.  My style is more CAS then anything but I love trying new techniques and of course learning all styles. I'm very excited to be joining the DT for Cardz 4 Guyz!!!
^^^^^^^^^^^^^^^^^^^^^^^^^^ 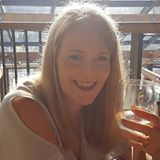 Hello everyone. I should probably introduce myself. My name's Sian Cheetham. I'm 42 and I have two boys. I work full time and spend lots of my free time crafting. I've been making cards (and dabbling in various other crafts) for about 12 years now, I was forced to take a long break whilst studying for a degree. It paid off though, as I graduated with first class honours at the end of July. Since finishing, I've returned to making cards and am making up for lost time! I am also in the process of resurrecting my abandoned blog. I'm really looking forward to joining the design team and getting to know everyone. 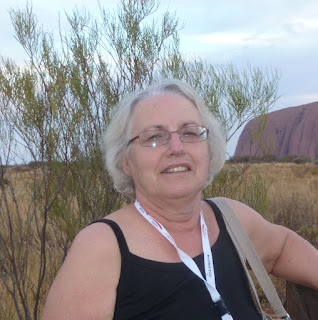 I am a retired civil servant living in NE Hampshire in the UK. I have been happily engaged for 16 years to Roy, living 2 miles apart from each other! In April 2015 he contracted encephalitis which has resulted in him having a partially paralysed right hand and short term memory loss. As a result after 4 months in hospital and rehab he has had to move in with me as he cannot live on his own any more. So we have decided to finally tie the knot in October. I have three sons and two grandsons, which is why I need male cards, and will soon have a stepdaughter.


I have crafted for most of my life, starting with knitting, when I made myself a jumper from a pattern in Girl magazine. I was about 13 and we were living in Malta so I knitted with a tin of talc beside me to put on my hands when they got too hot! Later I tried crochet and dressmaking and even later machine knitting and cross stitch. I started paper crafting in 2006 when I retired. I had noticed all the paper crafting stuff at craft shows and wondered what all the fuss was about, so bought a magazine and a small kit to have a go. I still wasn't convinced but then I saw Jayne Nestorenko demoing on Create and Craft  and that was it - I was hooked!

Back to Basics and Beyond Challenges